A significant part of learning involves making mistakes. You make them, and then you learn from them. However, make mistakes during kitchen renovations, and those mistakes can be costly.

If you’re just about to launch into a large kitchen remodelling project, be aware of the following common mistakes. You can then do your best to avoid them.

Thinking You Can Renovate Yourself

If you’ve never so much as picked up a screwdriver, then undertaking a significant kitchen renovation may not be the wisest idea. Even flatpack kitchens can be complex, with any mistake you make also being costly.

Even if you see a price disparity between a flatpack kitchen and hiring a custom kitchen cabinet maker, don’t be in too much of a hurry to become a DIYer. Your skill level and desire for a quality build could see a need for the experts.

One thing that frustrates many homeowners about their kitchens is a lack of storage space. Even if the kitchen itself is large, not every functional kitchen space has been planned to make the best use of it. Don’t make that mistake.

Planning is one of the most critical stages of a kitchen renovation – or any renovation. Make sure you have factored in enough storage space before you get the process underway.

A substantial part of kitchen planning involves making sure your kitchen is functional. You almost need to plan out how you cook the family meal to see where things need to be.

It can be tempting to make use of the entire floorplan of your kitchen for cabinetry and appliances, but will this create an easy-flowing kitchen? The last thing you want to be doing is sprinting from one end of the kitchen to the other to access your oven, dishwasher, and fridge.

You know exactly what you want and need in a kitchen, but does the floorplan allow for it? Some people desire large, statement breakfast bars but don’t have the spare space available. Measure, measure, and measure again to ensure that all cabinetry, island bars, and appliances give you plenty of room to move freely around your kitchen.

It can be hard to imagine what your new kitchen will look like when it’s just an idea in your head. It’s only as the renovations begin that you might start to realise that it’s turning out to be not quite what you had in mind.

Changing any part of a kitchen renovation halfway through can result in extra costs, extra stress, and extra time. That’s why many people hire kitchen cabinetry teams to manage the renovation. They can provide detailed designs of what the kitchen will look like so that you can almost visualise it in real life. You can then make changes at the design stage, rather than when it’s halfway to finished.

The fridge you have today may not be the one you have in five years. By not allowing room for future appliances, you may be limiting yourself to a particular appliance style until you decide to renovate your kitchen again years later.

Measure your appliances so that you know they will fit in the space provided, but don’t make the fit too snug, just in case.

There’s no denying that some kitchen renovation projects go off without a hitch. However, some people find themselves in several predicaments caused by failure to plan. Consider this information above before you start kitchen remodelling for yourself. 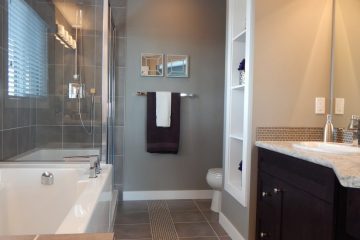 Given that a bathroom renovation is one of the most expensive projects in the average home, you may be wondering if it’s even a necessity. If your bathroom is still functional, it will surely last Read more… 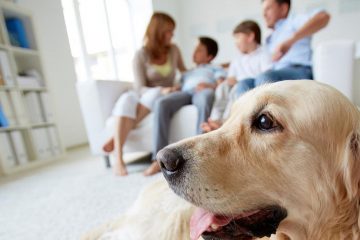 One of the difficulties with regards to carpet cleaning is that often, what is being removed when they are cleaned is not always obvious. The experts at www.brilliancecarpetcleaningperth.com.au tell us this can apply to things Read more… 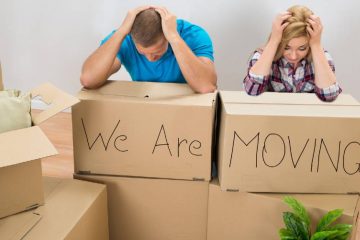 Moving to a new house is not something we are likely to do very often, so unless you work for a removalist, you are unlikely to have much experience of house moves. This is often Read more…